His name is AMPERYO® and in this article we invite you to discover how the superhero who represents the company ZD di Ziggiotto Davide and what his superpowers are.

AMPERYO®: the superhero who represents the Company ZD

Why give life to a company superhero?

It’s not customary, nobody has one, especially in a company context.

They are usually liked by children but our customers, collaborators, suppliers… are all adults.

It is said that visionaries build what dreamers imagine, and we have always imagined the idea of a dynamic, elastic and modern company.

Summarizing all of this information in a text was not so efficient and a photo, although significant, has its limits.

Hence, how to encompass all these characteristics and make it immediately accessible to people?
Maybe through an original and creative graphic work.

The answer was in a captivating figure, a testimonial, a mascot, precisely a superhero.

We thought about the characteristics of the design; that it was human, that he didn’t show his face to give a better idea of the mysterious superhero who resolves problems and never ceases to amaze.

We chose the style and colour of the costume in line with the company colours.

Finally we analysed the naming, preferring to give him a name containing a technical term connected with the field of work of the company.

Ampère, we know, is the unit of measure, but we’ll come back to this below.

AMPERYO® is the soul of ZD

The Ampère refers to the electric intensity, understood as the quantity of energy which moves inside a conductor.

In the same way AMPERYO® is a charge of energy, which moves inside ZD.

Representing the heart of the company, the passion which unites the team and makes targeted, meticulous projects which are created tailor-made for customers.

Differently from superheroes with superhuman powers, AMPERYO® has just one power: energy. 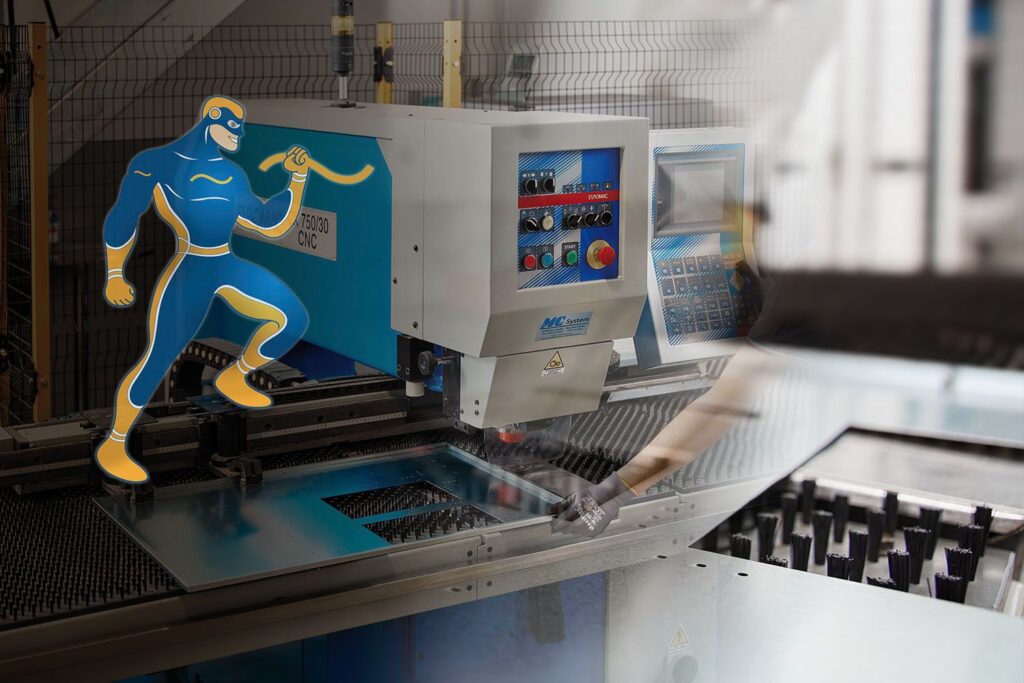 After all, we all have energy. We can all be AMPERYO®.

For this reason, its name was born from the joining of APMPERE with IO, Italian for I.

I can be AMPERYO® and you can be too.

Ampere has been linked to IO, made into YO as the combination of IO and YOU, uniting Italian (national) with English (international): IO and YOU = YO.

AMPERYO® is me and is you, whatever your origin.

In him you can recognize our wish to think about tomorrow, the future, and the mark which we want to leave the world which will come.

This is the story of AMPERYO®, who like every self-respecting superhero, is now ready to illustrate and represent our company with strength, dynamism and elasticity.

A superhero who reflects us, who you can trust because we are serious, available and ready to help to create a better future.

About the Author: Ufficio Stampa